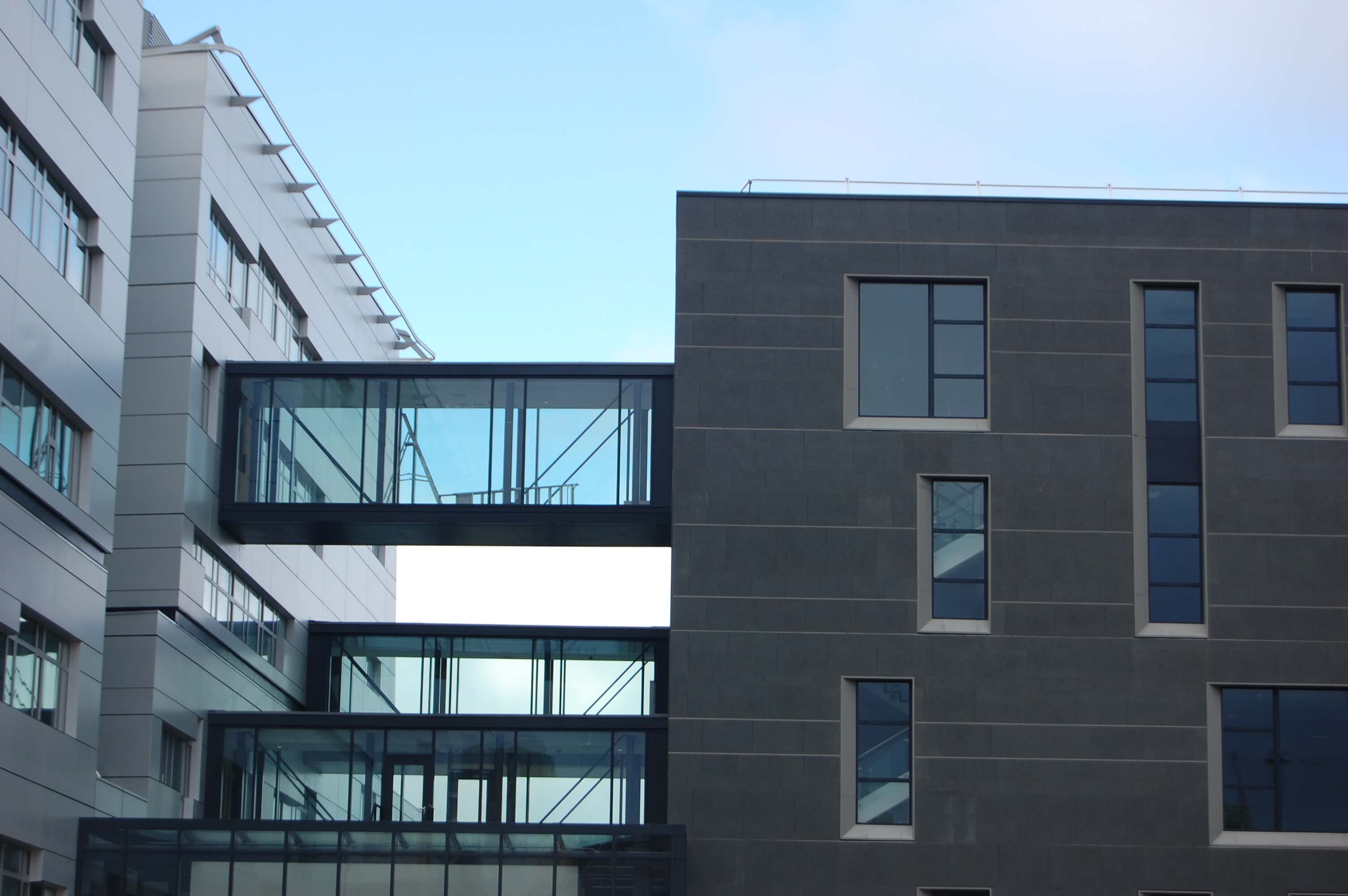 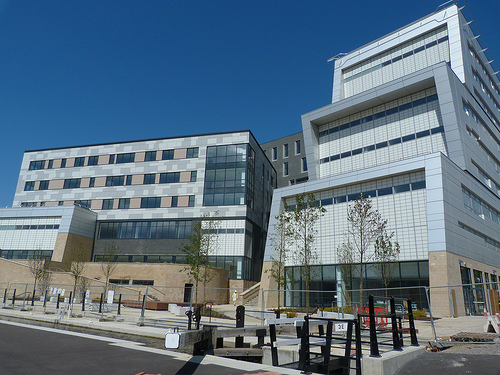 WML were originally appointed in 2006 as part of the design team to extend the original existing Huddersfield Campus site. Following a review by the Learning Skills Council, the extension scheme was abandoned and the team was commissioned to carry out feasibility/options appraisal study of alternative development sites. WML took a proactive role in this options appraisal working closely with the team and the cost consultant to advise on Structural implications and identify costs abnormalities of the various sites.

Get in touch
Contact
Subscribe to our
newsletter
Thank you! Your submission has been received!
Oops! Something went wrong while submitting the form.
Services
BIMStructuralGeotechnicalDrainage Design & Flood Risk AssessmentGeoEnvironmental, Remediation and ValidationInspection, Investigation and RepairHeritage, Historical & EcclesiasticalModularEnergy and InfrastructureBallisticsPublic Realm & HighwaysReport and Advisory
Sectors
CommercialResidentialEducationHealthcareRetail and LeisureDistributionRefurbishmentHeritage, Historical & EcclesiasticalIndustrialGeotechnicalBallisticsInfrastructureCivil Works
About
About UsProjectsServicesSectorsNewsPeopleContact us
Terms & ConditionsPrivacy Policy